Nawarat Patanakarn Public Company Limited has provided construction services and manufactured pre-stressed concrete piles since 1976. In 1995, it was changed to a public company limited and changed its name from Nawarat Patanakarn Company Limited to Nawarat Patanakarn Public Company Limited. On February 17, 1995, the Company increased its capital and registered its paid-up capital to the amount of 500 Million Baht by offering its shares to the public and proposed to be listed on the Stock Exchange of Thailand on August 31, 1995. On September 27, 1995, the Company was incorporated as a listed company in the Stock Exchange of Thailand. As of December 31, 2020, the Company had the registered capital of 2,585,481,515 Baht and the paid-up capital of 2,585,481,515 Baht. 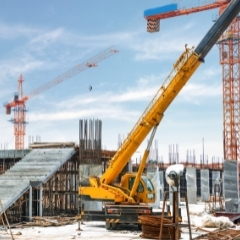 Nawarat Patanakarn Public Company Limited is involved in the construction contracting business providing construction services to the government sectors, state enterprises, as well as private sectors. It undertakes works of construction as a main contractor, a sub-contractor, or through a joint venture business. The Company is considered a leading contractor by several entities; for example, it has been designated a Category 1 A contractor by Department of Highways having the right to make bids in all sorts of road construction for the Department regardless of the distance and price. Also, the Company has already registered with various government agencies such as Royal Irrigation Department, Public Works Department, Communication Authority of Thailand, Metropolitan Waterworks Authority, and Provincial Waterworks Authority. The Company acquires construction projects by way of bidding and direct contact with the project owners, with its reputation and impressive track record being the main factors of building its customers’ trust. At present, it is able to undertake various types of works including: 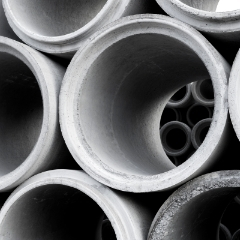 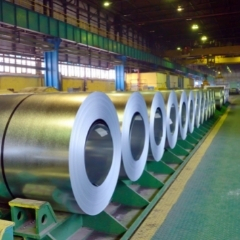 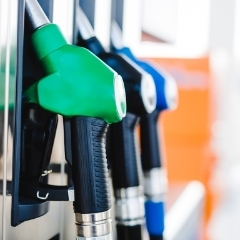 The Company established a Shell Petrol Station on an area of 4-0-1 rai and applying for the permission for sales of oil under the Shell brand on behalf of Nawarat Patanakarn Public Company Limited on November 8, 2016. The station have started its services on December 15, 2016. This is an oil retail business taking the form of manual retail supply agreement known as “Pump Dow” selling both fuel oil and lubricating oil products. The station registered the business at Samutprakarn Provincial Administration Organization on February 1, 2017 and registered with Department of Energy Business as a Petrol Service Station Type A in compliance with Section 17(3) of the Fuel Control ACT B.E. 2542.